What is Liver Cancer?

Cancer that starts in the cells of your liver is known as liver cancer. Our liver is a large organ that sits in the upper right part of your abdomen, beneath your diaphragm and above your stomach.

Medica’s oncology department excels in providing world-class cancer treatment driven by their collective clinical excellence of over 30+ years. With a multidisciplinary approach to treating all types and forms of cancer, our oncologists and onco-surgeons are supported by the latest cancer treatment technologies along with a team of highly-skilled reconstructive surgeons who deliver extensive treatment to all of our patients, adults and children alike.

Multiple cancer growth sites are more likely in people with substantial liver impairment. The following are the most common kinds of primary liver cancer:

The hepatocytes, which make up the majority of the liver cells, develop this disease. It can extend from the liver to the pancreas, intestines, and stomach, among other organs. It is the most common kind of liver cancer, accounting for around 75% of all cases. People with substantial liver impairment from alcohol misuse are much more prone to develop HCC.

Cholangiocarcinoma, also known as bile duct cancer, is a type of cancer that develops in the liver’s tiny, tube-like bile ducts. These ducts transport bile from the liver to the gallbladder, which aids digestion. Bile duct cancer accounts for between 10% to 20% of all liver cancers.

Liver angiosarcoma is an uncommon type of liver cancer that starts in the liver’s blood vessels. Because this sort of cancer progresses so swiftly, it’s usually detected at a later stage.

This is a kind of liver cancer that is extremely rare. It’s almost always detected in children, particularly those under the age of three.

In the early stages of primary liver cancer, most persons show no signs or symptoms. When signs and symptoms do occur, they could include the following: 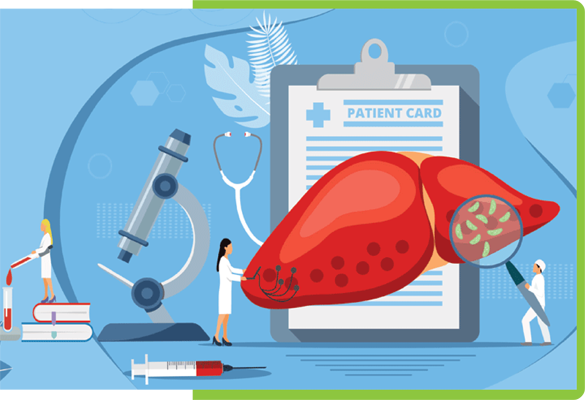 In some cases, such as with chronic hepatitis infections, the cause of liver cancer is known. However, liver cancer can occur in persons who have no underlying illnesses, and the reason remains unknown.

The doctor utilizes a technique known as staging to provide a number to the cancer diagnosis, which ranges from I to IV. The higher the number, the greater the danger of cancer spreading. Cancers are also defined by their treatment options, most notably whether or not they can be surgically removed.

The stages of liver cancer are as follows:

Stage I: Only one tumor has been discovered in the liver.

Stage II: There is only one tumor, but it has progressed to the blood vessels, or there are multiple tumors, but they are all smaller than 3 cm.

Stage III: There are many tumors in Stage III liver cancer, at least one of which is larger than 5 cm, or the cancer has spread beyond the liver to large blood arteries, another organ, or lymph nodes.

Stage IV: Other parts of the body, such as the lungs and bones, as well as lymph nodes, have been affected by the malignancy.

The following tests and methods are used to diagnose liver cancer:

Blood Test: Abnormalities in liver function may be discovered through blood testing.

Imaging Test: An ultrasound, CT scan, or MRI may be recommended by your doctor.

Biopsy: A sample of liver tissue is removed for testing. In order to make a definitive diagnosis of liver cancer, it may be required to remove a portion of liver tissue for laboratory testing. Your doctor takes a tissue sample from your liver by inserting a thin needle through your skin and into your liver.

Doctors analyze the tissue under a microscope in the lab to check for cancer cells. Bleeding, bruising, and infection are all possible side effects of a liver biopsy. 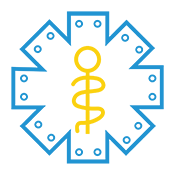 The degree (stage) of primary liver cancer, as well as your age, overall health, and personal preferences, all influence treatment options.

Surgery: As per the stage of your ailment, the doctor will suggest to either remove your tumor or advise for a liver transplant if the damage to your liver has been extensive.

Chemotherapy: Chemotherapy is the use of chemicals to kill or prevent cancer cells from replicating. Chemotherapy can have a systemic effect (pills or injections that travel through the entire body).

Immunotherapy: Drugs that guide the body’s immune system to attack cancer cells are known as immunotherapy. It, too, is not the same as chemotherapy.

Ablation Therapy: This treatment is a technique for destroying malignancies in the liver without removing them. Cryoablation, microwave ablation, radiofrequency ablation, and ethanol ablation are just a few options.

COVID-19 has been living amongst us for sometime now. Our natural response of fear towards this calamity seems to be fading with each passing day. This indifference towards... 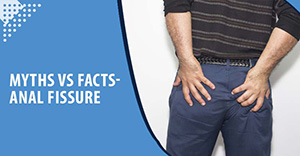 For many people, the pain, potential embarrassment, and experience of seeing blood coming from the buttocks can be emotionally traumatic, causing them to suffer in silence rather than 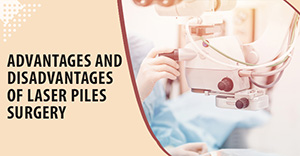 Every year, nearly 10 million people in India suffer from the agony of piles, a disease that is rapidly spreading as a result of stress, insomnia, constipation, and a growing preference for fast food...

What are the OPD Timings?

Our OPDs start from as early as 9AM and extend till 5PM, from Monday to Saturday. We comprise a precinct of renowned medical professionals who are well-supported by state-of-the-art infrastructure that aids our doctors in providing comprehensive treatment to all of our out-patients. You can call or book an appointment online through our website. A dedicated team-member will reach out to you with the confirmation of your appointment.

Can I book ambulance service at night?

You can avail Medica’s ambulance service 24x7. Our trained paramedics bring basic and advanced ‘Life Support’ medical care directly to the patient, be it at the patient’s home, at work, or at the site of the accident. Ambulance charges will vary as per the nature of the distress call, distance, and type of ambulance service availed at the time. Call @ 033-65000600 for more information on our ambulance service.

How can I book an appointment online?

To book an appointment with our experts, visit our website and fill in the patient details and contact no. A team member from the concerning department will reach out to you to confirm your appointment and provide you with further details.

Have a specific query? Ask us!