General surgery is the surgical specialty that focuses on abdominal organs. Despite the term ‘general’ in their designation, surgeons practicing general surgery are highly skilled in resolving common abdominal issues, including appendicitis, hernias, gallbladder surgeries, and stomach and intestinal abnormalities.

General surgeons are able to deal with almost any surgical emergency. Often they are the first port of call when it comes to critically ill or gravely injured patients. They are generally required perform a variety of procedures to stabilize such patients like intubation, burr hole, cricothyroidotomy, and emergency laparotomy or thoracotomy to stanch bleeding.

All our general surgeons are trained in emergency surgery. Bleeding, infections, bowel obstructions, and organ perforations are the primary problems they deal with. They also have proven expertise in carrying out Cholecystectomy, the surgical removal of the gallbladder. This is most often done electively but the gallbladder can become acutely inflamed and require an emergency operation. Ruptures of the appendix and small bowel obstructions are other common emergencies. Facilities at Medica also include minimally-invasive laparoscopic surgery. 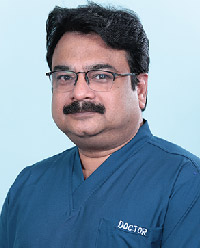 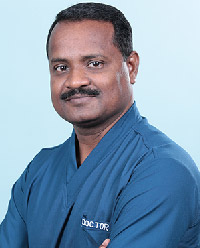