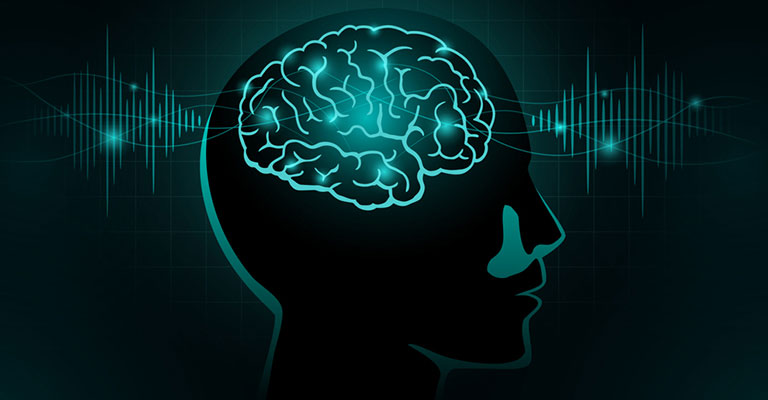 What are movement disorders?

Movement disorders refer to a group of neurological/nervous system conditions that cause abnormal increase in movements, which may be voluntary or involuntary. Movement disorders can also cause reduced or slow movements.The surgery used to treat such conditions is called Functional Neurosurgery.It involves the restoration of neurological condition, functions and treats chronic neurological disorders with a variety of techniques, including highly focused neuromodulation and deep brain stimulation.

This surgery is one of the most rapidly growing specializations in the field of neurosurgery and provides great hope for patients with previously untreatable neurological conditions.It is a safe and effective treatment for essential tremor, as well as tremor and involuntary movements associated with Ataxia, Parkinson’s disease, Dystonia, Myoclonus, Wilson’s disease and Tourette syndrome. It is used to manage some of the symptoms of Parkinson’s Disease that cannot be adequately controlled with medications.

Not all neurological disorders related to movement require surgery. Only after a proper evaluation by the doctor and tests can it be decided whether a person requires a surgery to correct any such movement disorders.Once it is found that there is no other option other than surgery, then the Deep Brain Stimulation technique can be used to treat such conditions. It is a technique used during a functionalsurgery to implant a device that sends electrical signals to areas of the brain responsible for body movement and to treat movement disorders. The device has electrodes, which are placed in the brain and are connected to a stimulator device. Just like a pacemaker, a neurostimulator uses electric pulses to regulate brain activity. In deep brain stimulation, the electrodes are placed in specific area of the brain depending on the symptoms that are being treated. The electrodes are placed on the two sides of the brain through small holes made at the top of the skull.

Deep brain stimulatoris made up of the following parts:

Before being considered a candidate for deep brain stimulation (DBS), patients must undergo an extensive evaluation process. Ideally, a multidisciplinary team of specialists including a neurologist, neurosurgeon, neuropsychologist and psychiatrist will assess the patient.

If patients are well managed on medications, DBS is not considered. Candidates for DBS are generally patients who meet these criteria:

Risks of a Surgery

How long does the battery in the impulse generator device last?

Possible side effects after surgery

Side effects of deep brain stimulation include:

How should I care for the surgical area once I am home?

Once you are home, there are certain precautions and care to be taken like:

Precautions to take after a brain stimulation surgery