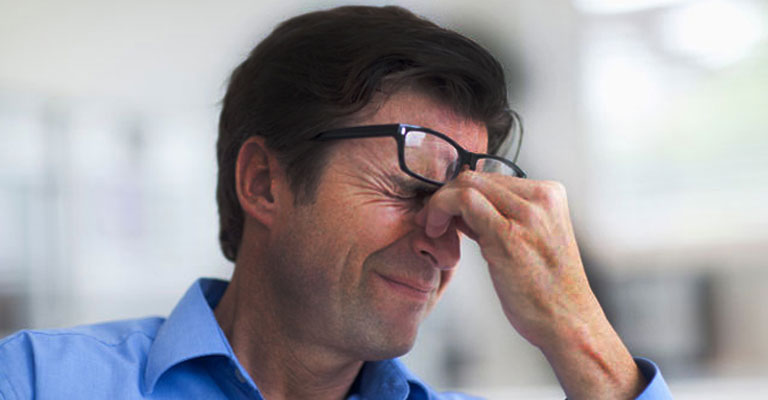 According to reports, in India, every year 40,000-50,000 people are diagnosed with brain tumour. Of these 20 per cent are children. The average survival rate for all malignant brain tumour patients is only 34.4%.  A brain tumour is a mass or growth of abnormal cells in your brain.There are more than 120 different types of brain tumours showing different symptoms. But, broadly, it may be mainly of two types:

The signs symptoms of brain tumors depend on their size, type, and location.

Symptoms that depend upon the position of the tumour:

The risk factors which may lead to Brain Tumours are:

If it’s suspected that you have a brain tumour, your doctor may recommend a number of tests and procedures, including:

People with brain tumors have several treatment options. The options are surgery, radiation therapy, and chemotherapy. Many people get a combination of treatments. The choice of treatment depends mainly on the following:

Surgery
Surgery is the removal of the tumour and some surrounding healthy tissue during an operation. It is usually the first treatment used for a brain tumour and is often the only treatment needed for a low-grade brain tumour. Removing the tumour can improve neurological symptoms, provide tissue for diagnosis, help make other brain tumour treatments more effective, and, in many instances, improve the prognosis of a person with a brain tumour

Radiation therapy is the use of high-energy x-rays or other particles to destroy tumour cells. Doctors may use radiation therapy to slow or stop the growth of the tumour. It is typically given after surgery and possibly along with chemotherapy.